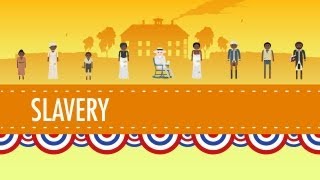 In which John Green teaches you about America’s “peculiar institution,” slavery. I wouldn’t really call it peculiar. I’d lean more toward horrifying and depressing institution, but nobody asked me. John will talk about what life was like for a slave in the 19th century United States, and how slaves resisted oppression, to the degree that was possible. We’ll hear about cotton plantations, violent punishment of slaves, day to day slave life, and slave rebellions. Nat Turner, Harriet Tubman, and Whipped Peter all make an appearance. Slavery as an institution is arguably the darkest part of America’s history, and we’re still dealing with its aftermath 150 years after it ended. Support CrashCourse on Patreon: https://www.patreon.com/crashcourse 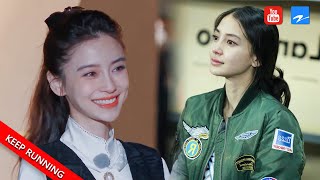 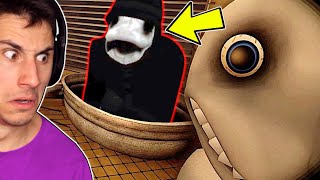 The Man From The Window IS BACK! | Beware The Shadowcatcher

The Man From The Window IS BACK! | Beware The Shadowcatcher 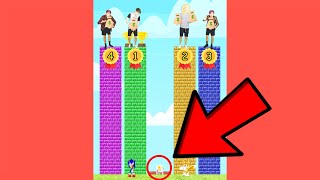 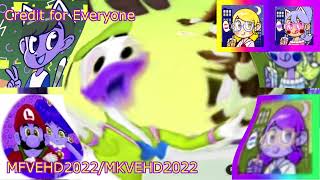 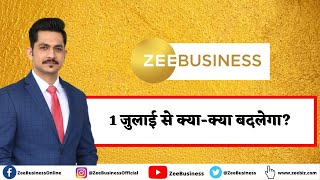 What all things will be changed from 1st July? Watch this video for details

What all things will be changed from 1st July? Watch this video for details 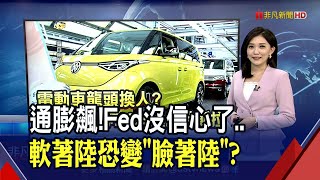 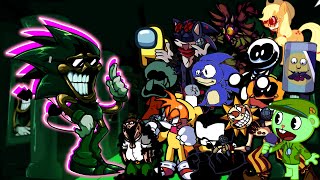 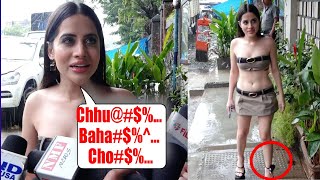 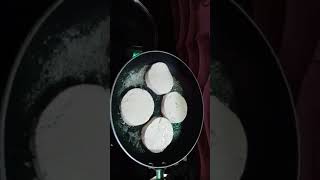 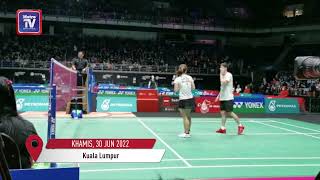 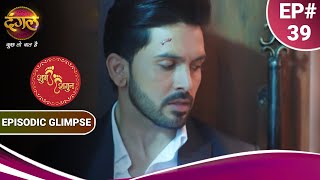 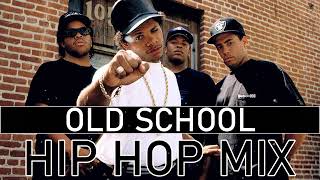 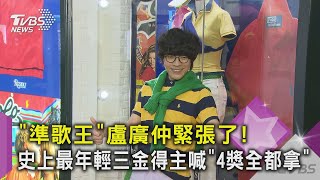 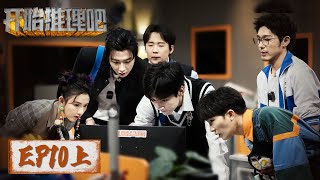 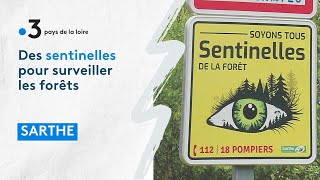 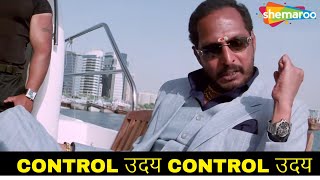 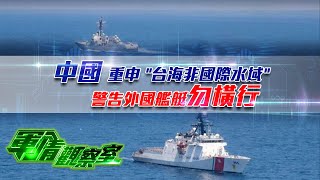 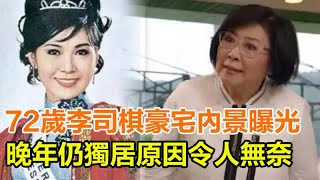