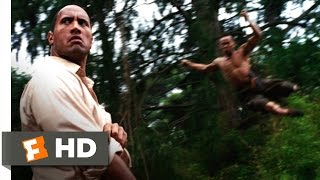 CLIP DESCRIPTION:
Beck (Dwayne Johnson) tries to prove his innocence while defending himself against the whole rebel camp.

FILM DESCRIPTION:
Beck (The Rock) is a “retrieval specialist” in hock to a powerful and not particularly nice gentleman named Walker (William Lucking). Beck is anxious to retire from his dangerous work and open a small restaurant. Walker tells Beck he’ll be free and clear with enough cash to fulfill his dream if he does one more job. He sends Beck into the Brazilian rainforest to bring back his wayward son, Travis (Seann William Scott). Travis is down there looking for a legendary idol, El Gato Diablo, which he could sell for millions if he found it. A pretty local, Mariana (Rosario Dawson), offers Travis the use of her boat in exchange for a cut of the take on the statue. But the powerful Hatcher (Christopher Walken) owns the area’s huge mine, where locals work for slave wages, and feels that anything found in the area is his property. He refuses to let Beck take Travis back to the U.S. until the statue is in his hands. Using his estimable fighting prowess (he doesn’t like guns), Beck manages to get Travis out of town, but Travis doesn’t want to go home, and he ends up getting them stranded in the jungle, where they’re confronted with horny monkeys and angry guerrillas. To make matters worse, Hatcher and his thugs are hot on their trail, and Mariana turns out to have her own motives for getting involved. The Rundown, the second film directed by actor Peter Berg (Very Bad Things), features a brief, uncredited cameo by Arnold Schwarzenegger.

WHO ARE WE?
The MOVIECLIPS channel is the largest collection of licensed movie clips on the web. Here you will find unforgettable moments, scenes and lines from all your favorite films. Made by movie fans, for movie fans. 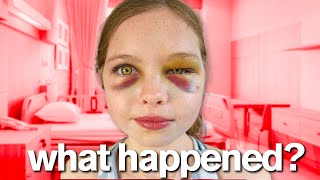 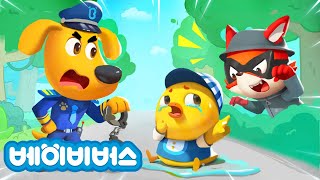 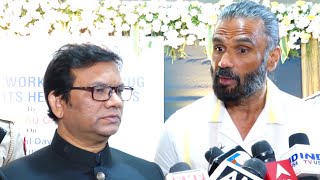 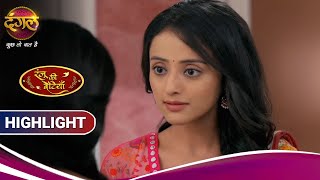 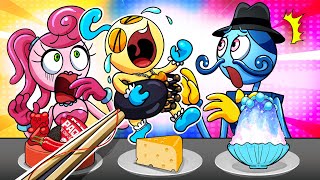 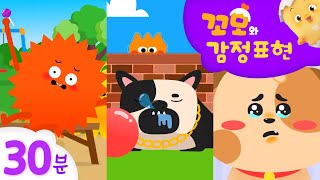 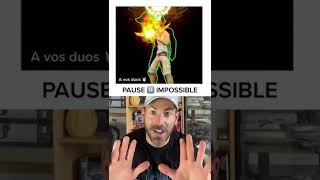 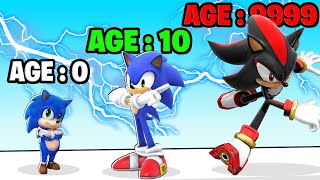 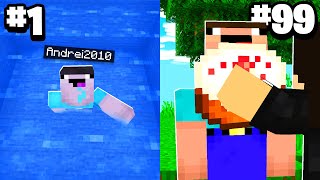 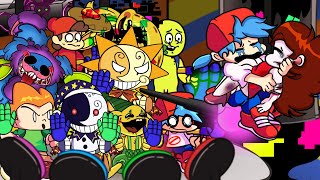 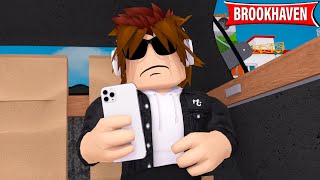 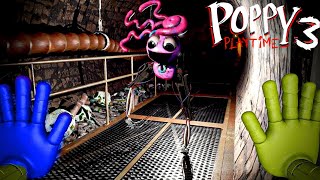 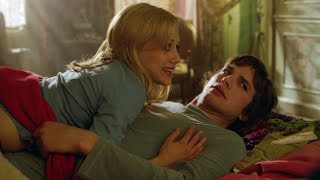 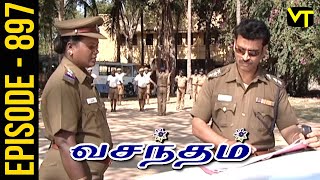 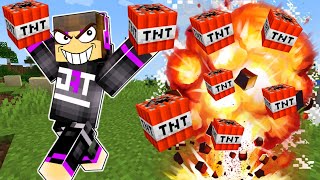 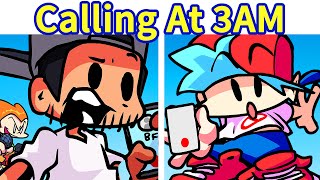 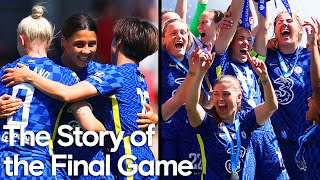 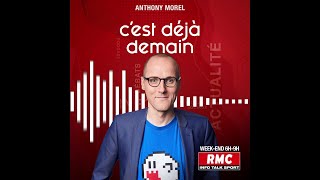 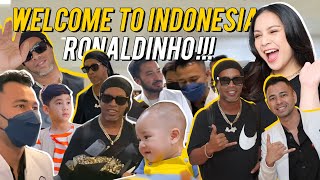 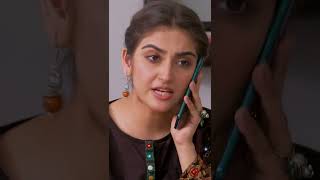